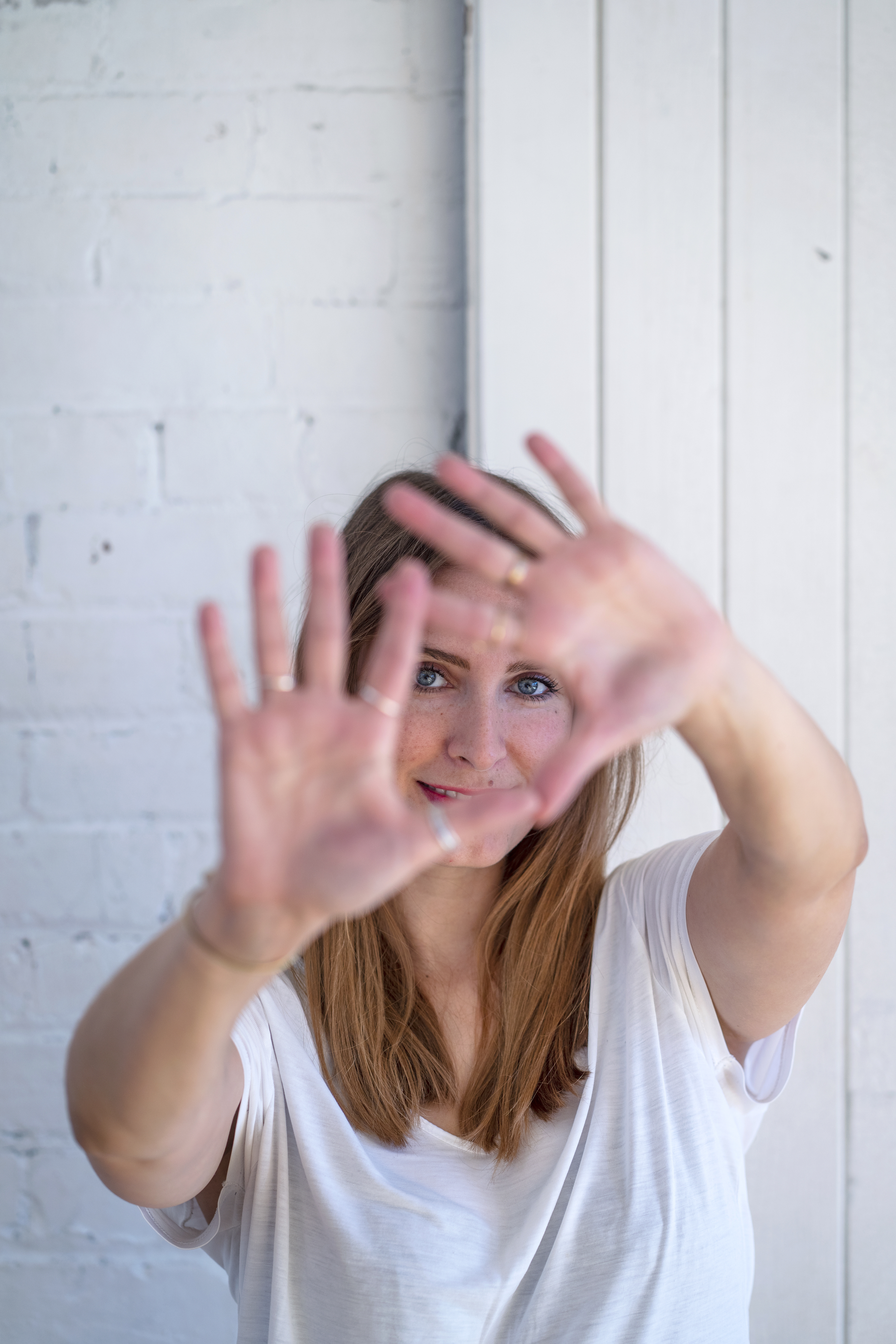 Movement has been the foundation upon which Gemma Crowe has built her artistic career. Completing a Bachelor of Art’s degree majoring in contemporary dance, Crowe began developing movement for the screen to further explore the intersection of the physical and visual mediums.

A graduate of the Digital Film Production program at Langara College in Vancouver, BC, Gemma started her film career with an internship in Brooklyn, NY with Think/Feel Broadcasting & Media Production Company. Crowe was one of two employees with start-up media company Michelle Moore Media, producing media for local businesses, tourism, lifestyle videos for public figures like Claire Newell, the Small Business of BC awards two years in a row, and a short feature, aired on CTV, about a nine-year-old boy who started a holiday charity drive.

Crowe has been working independently for six years on creative and commercial projects with repeat clients and collaborators creating innovative work which has been screened at film festivals internationally. Crowe was offered a broadcast agreement with TELUS Optik TV on Demand for her short documentary WAREHAUS: making it happen, and was commissioned to create a film with All Bodies Dance Project for the 2019 Festival of Recorded Movement. Gemma Crowe currently runs G Project/Works, an initiative focused on authentic creation and creative expression which connects the mediums of dance and film.